This last time year I was eying up the hike from Land End to John O’Groats. I left it too late to make use of the summer and various other reasons so my attention turned to other options abroad, where the elements would be kinder.

My thoughts turned to El Camino de Santiago, which I had walked back in 2002, and promised I would someday walk again. I didn’t really give it much thought, just packed my bags and headed off to enjoy this amazing experience again. 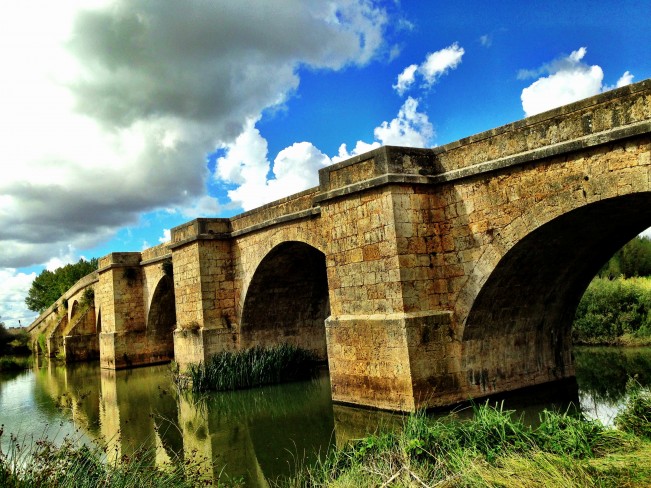 The route I took was from Le Puy en Velay, near Lyon in southern France, to Santiago de Compostella, the end of the route in north west Spain. It entailed around 500 miles to the French / Spanish border, and then a further 500 miles to Santiago.

If you would have said to me this time last year that not only would I be walking it then, but this year as well, I would have dismissed the idea as crazy.

However, that is exactly the position I now find myself in.

In April this year I received an email from High Sierra Attitude, a company over the pond specialising, in association with Guthook Hikes, a range of smartphone based hiking guides. They asked if I would like to take a look at their Trailblazer Guide to The South Downs Way. As I was due to walk my favourite local path I took it along and was bowled over.

It provided full mapping of the route, GPS positioning, elevation graphs, information on sights of historic interest, cafes, restaurants, and places to stay amongst other useful tools.

We got talking and now I find myself in the position of walking the Camino Francais route to take GPS and photographic data to produce a smartphone app for the Camino. The Camino Francais is by far the most popular route through Spain, starting at St Jean Pied de Port, a few miles from the border with Spain, and finishing in Santiago. In the first few months of next year we hope to have the finished app up and running for the new Camino hiking season. 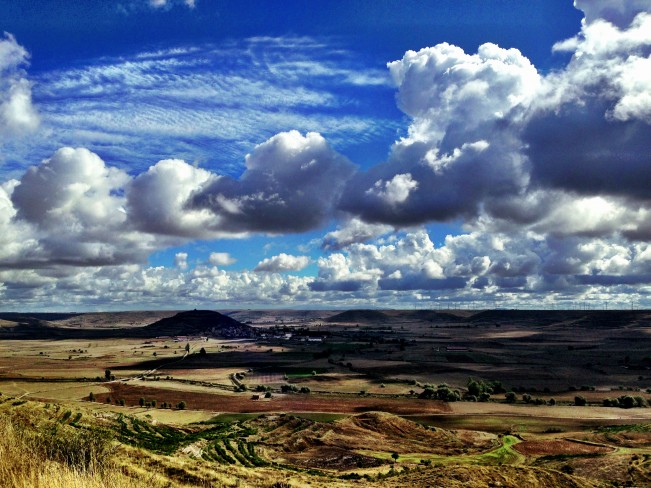 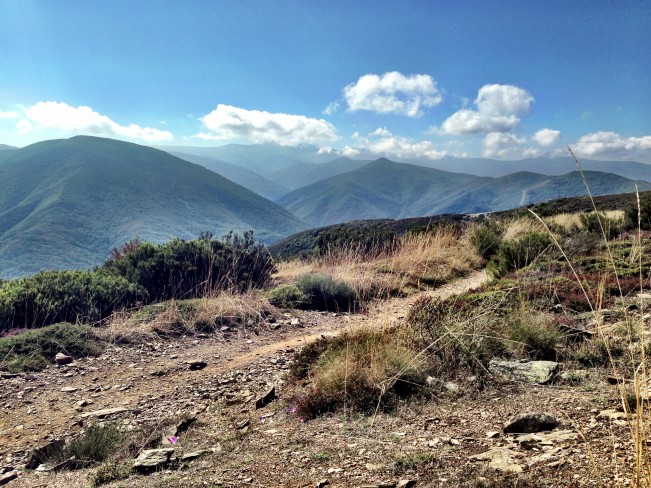 We’re confident of producing a reliable, accurate and indispensable guide to walking the Camino Francais and there are plans to include further routes, such as the Camino Norte, which follows a similar direction further north, as well as Le Puy en Velay to St Jean Pied de Port.

I didn’t really need an excuse to go and hike this classic walk again; I’ll never tire off it. I’ll be blogging as I go, sharing the experience and hopefully convincing you to go and do the same.

Drop by and say hello.