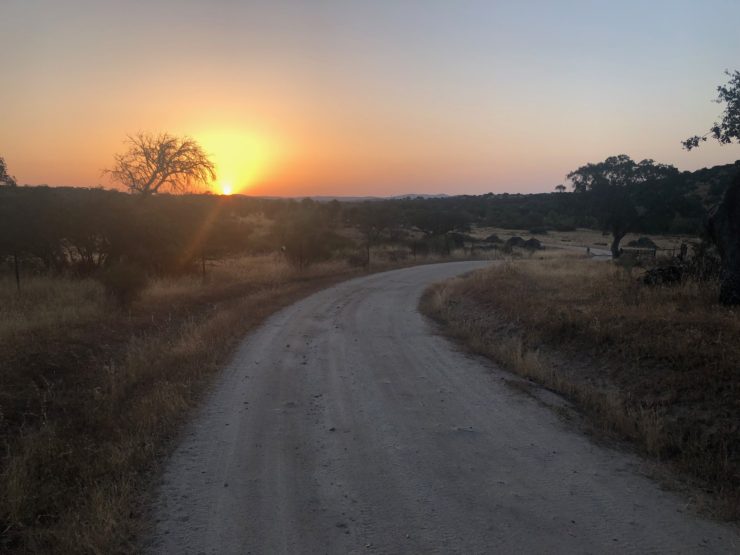 Dark and quiet, nobody around, cool air. Just how I like my morning starts. Before the Spanish furnace fired up for another day, the plan was to reach Cáceres‎, barely 14 miles distant. I’d sent my camping gear back home, instead relying on the Spanish refuges and after Cáceres‎ lay miles of nothing. I’d have fried in the openness. Cáceres‎ made sense.

But sense is a fickle friend. Lulls you in, then changes it’s mind and sends you somewhere else.

Sense and I started talking.

Hey, Fozzie. You having a good time?

I can’t say I’m jumping about with excitement each day but I’m having a good time yes. I’m enjoying myself.

That shit you pull. Quit throwing doubts about.

OK, but hear me out. Be honest, you’ve been here before and you’re kidding yourself again. Yes, you’re having an OK time but are you really enjoying long-distance hikes as much as you were ten years ago? You admit that you came here to hike the Via de la Plata for two reasons; time out doing something you love, and to get material for the next book. Thing is, you’re forcing it aren’t you?

What do you mean?

Look at the facts. 2016 on the Continental Divide Trail. You got choppered out of the New Mexican desert after 550 miles with pneumonia. But you would have quit anyway.

2016 again, two months later, somehow you hiked across Scotland. Let’s face it, as gorgeous as it was up there, your head was all over the shop and you only completed it because of downright stubbornness. You weren’t enjoying it.

2017 in Crete. The plan? Walk across the island, an adventure you’d dreamed about. You never even started.

2018. You planned a hike in Spain. You never even left for that one.

2019. Now, as in right now. You’re in Spain. You’re doing OK but you know you ain’t finishing this one either. Nestled in that crevice in the back of your mind, yeah, you know the one, you’ve already made the decision, you’re still battling it though. Stop fighting it. 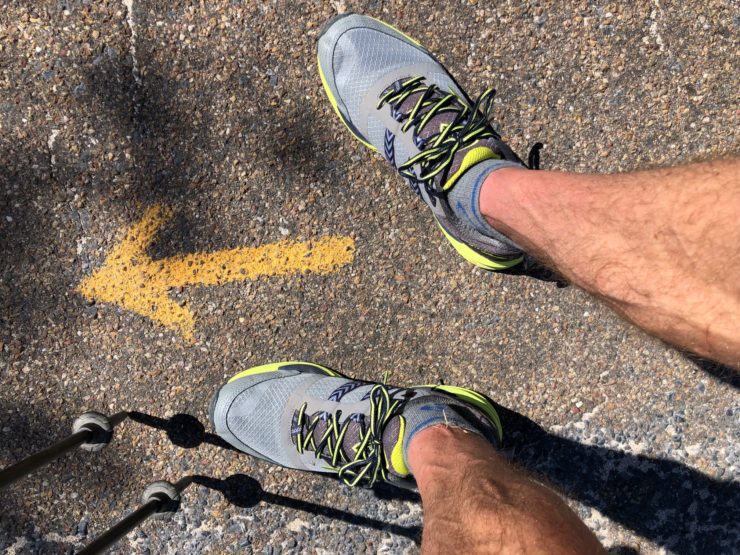 You came here only for one reason. To get material for another book. And you know what? You’ve got some great material. The whole diarrhea episode, quickly followed by constipation. Insomnia, the heat, the Roman history. The readers would have loved it. . .

Yes, would. It had potential but you have to stop kidding yourself.

The fact that you don’t enjoy long-distance hiking anymore, that this hike is over, and there ain’t no book. Move on, seek new adventures, do something that excites you again. It’s hard I know but you’ve written about this before. You know exactly what’s happening. Be true to yourself, admit it, get over it, move on.

You worked in an office for years, you detested it. You wanted to travel but put it off. When you eventually kicked yourself in the arse and went, you had a ball. For some reason you returned to that office environment and hated it again (of course you did). You had the idea to start a decorating business. You endured a further two years of misery in that office until you admitted your sadness and started decorating. It was a big success.

2010 and decorating had run it’s course. You hated it. Once more, like now, you kidded yourself that you liked it. You wanted to hike and write books but you left it for two years again before you relented and followed your dream. Result? You’ve spent nine years hiking and seeing the world and you loved it. People like your books and you make a living off it.

But, you’re tired again. You knew four years ago that long-distance hiking wasn’t doing it. And you’re still fighting it. Stop repeating your past mistakes. Realise that you’ll always love your afternoon walks, and a little ramble along the South Downs Way every May, but your passions lie elsewhere now. You’re scared because you don’t know what that passion is, but it is waiting for you. You just have to quit long-distance hiking, and that new road will reveal itself. You know it will.

Valdesalor is an hour away. There’re two bars there. One is closed. Go in the other one and see what happens.

Sense wished me well and left. The sun peeked over the eastern hills and light gradually crept over the Spanish scrub. 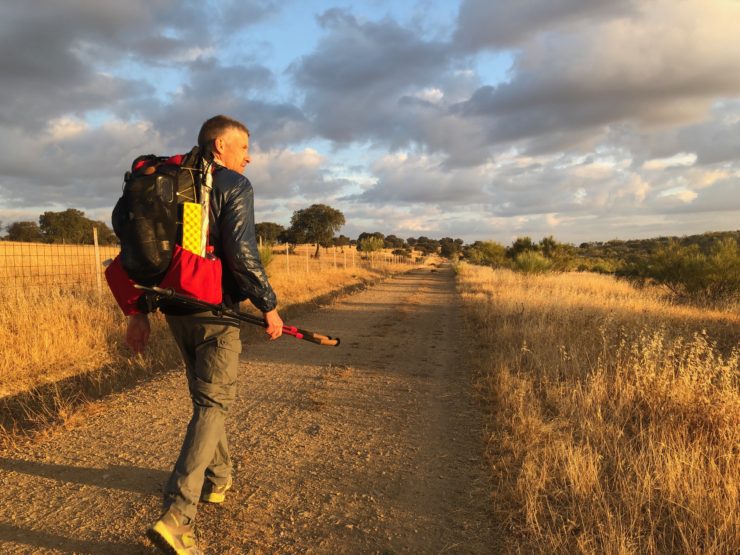 My head span, battled and churned until finally, resting, it decided. I felt clarification and enormous calm.

The Bar Salor Hogar looked shut but the door was open. I entered and removed my rucksack.

“Hola. Un americano, cola cao y tostada con mantequilla por favor.” I asked. I can’t speak Spanish but some phrases I have memorised. The important ones like asking for coffee and breakfast.

After numerous failed attempts to communicate, and puzzled expressions, Google Translate came to play and ten minutes later I was in a taxi heading back to the nearest transport hub, Merida. The day after I arrived back in the UK.

Sense was right, of course it was.

I expected sadness, depression, but they didn’t arrive. Instead, I spent a day in Seville smiling, and I still am a week later.

Call it fate, common sense, wise decisions, whatever. I know it simply as accepting instinct, no matter how hard that might be and having faith that despite your perceived fear in deciding, if your instinct is strong enough, do it.

It will work out. 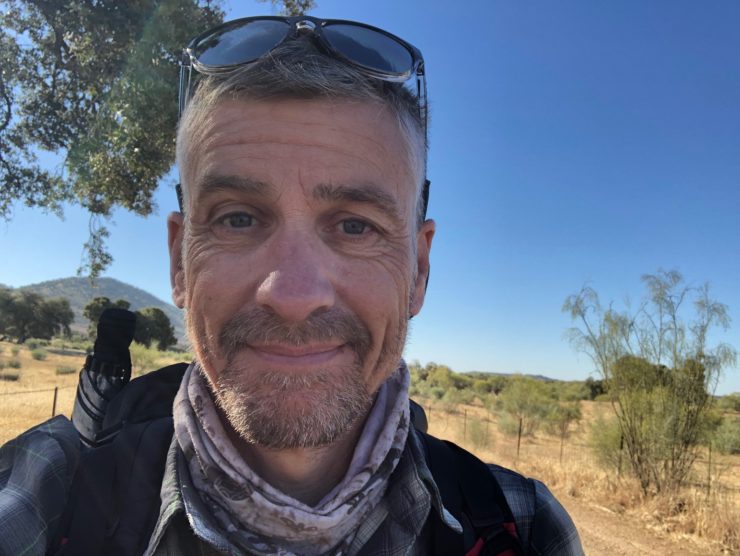