Some equipment many of us can do without, some we can’t. What appears in some hikers packs, others deem unnecessary. I personally don’t afford any room to sock liners, waterproof pack covers or more than one t-shirt. A lot of you out there see little benefit in carrying an umbrella. Each to their own and long may our preferences continue. 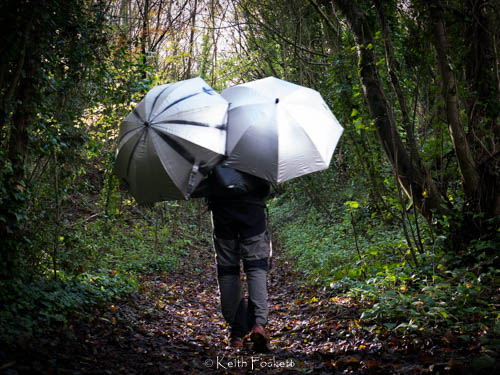 Before I go into an interesting situation involving two, identical but different umbrellas, let’s take a moment to digest what benefits they provide.

– They keep you dry when it’s raining. Bloody obvious one for starters but this is the main reason.
– They keep your pack, and its contents dry.
– They provide shade from the sun.
– They’re the most breathable form of rainwear you can use.
– They save you a shit load of weight.
– They’re extremely quick to deploy and pack away again.
– They can save you money by replacing several other items.
– They’re relatively cheap for the benefits they provide.
– They attract a driver’s attention when trying to get a lift whilst thru-hiking.

This is not the time to go into each of the above points in detail, but I will in a further blog post. For now I want to talk about an interesting situation that cropped up last week.

My brolly of choice for the last few years, ever since my Pacific Crest Trail thru-hike, has been the GoLite Chrome Dome. It’s light, pretty durable, has a silver surface that helps reflect sunlight, packs small enough to slip down the outside of a pack, has a good length capable of anchoring to a chest strap for hands free use and it sports a generous open diameter to keep off more rain and sun.

So, when I heard recently that GoLite had filed for bankruptcy, I had a hissy fit. Rumours abound on the web about GoLite at the moment. Have their already gone bust? Does the fact they have filed for it mean they are still trading? I hope they don’t. Whilst I do think they have lost their way a little, they have given us some excellent gear and innovative ideas. My favourite, insulated synthetic jacket is still a four year old GoLite and as far as an Englishman’s brolly goes, it’s been at the top of the tree for a long time.

So, imagine the paddy I threw when suddenly I discovered that it’s nigh on impossible to get a Chrome Dome in the UK, and in the States the supplies are obviously dwindling. I could have ordered from over the pond, and I do with a lot of my gear, but didn’t want to be levied with and customs and excise charge. It was, and is, always an option but I thought I’d just have a quick look to see what else was on the market.

I did actually order a Montbell U.L Trekking Umbrella in the summer. It has a lot going for it, mainly a great weight (just 165g / 5.8oz) but I don’t like it. The shaft is too short and the canopy to small. It’s also a pin in the arse to deploy because the ribs have to be clicked back to pack it away. Great weight, shame about the rest.

One brand and model that kept cropping up whilst Googling was a EuroSchirm Swing Liteflex. Why I’m dubious about any brand with a ‘Euro’ at the start of the name I don’t know but after much searching, it was ticking all the right boxes. I didn’t want a collapsible stem, the weight was great, it came with a silver reflective coating option and the canopy was on par with the Chrome Dome. In fact, as far as the specs were concerned, it appeared very similar indeed . . . 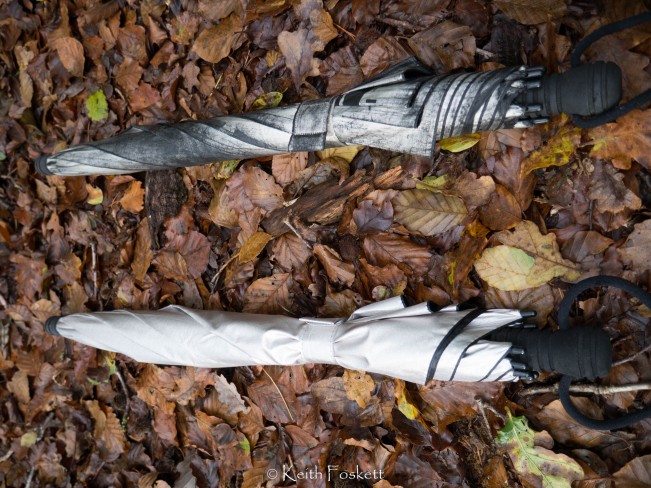 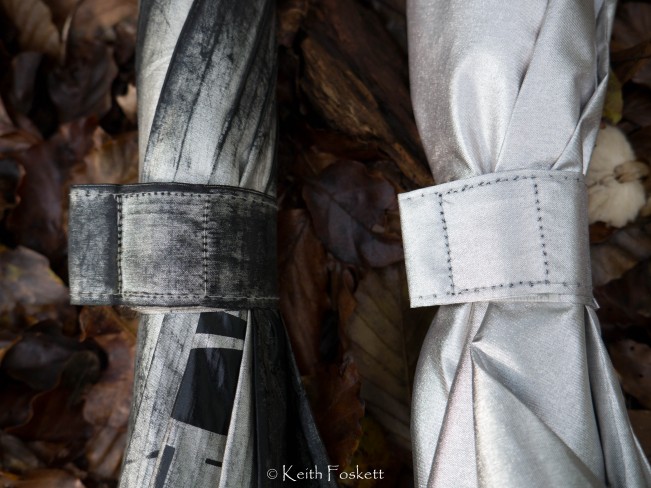 I eagerly unpacked it last week. Yes, I admit I was excited about receiving an umbrella in the post. It came supplied with a cover, complete with strap so it could be worn over the shoulder. Completely unnecessary, think along the lines of a cover for your trekking poles. Yeah, you’re with me.

On closer inspection it looked great and . . . a little familiar. I grabbed my old Chrome Dome and started comparing the two. After a whole minute of in depth, cutting edge research I concluded that both brollies were exactly the same. With my fears about getting hold of a Chrome Dome, sorry, a EuroSchirm Swing Liteflex in the future when this one wears out banished, my attention turned to the obvious question of why they were both identical, and believe me, save the logos, they are exactly the same. 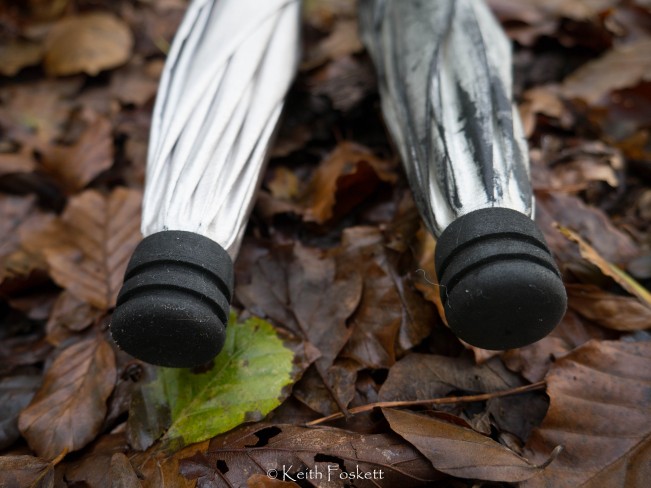 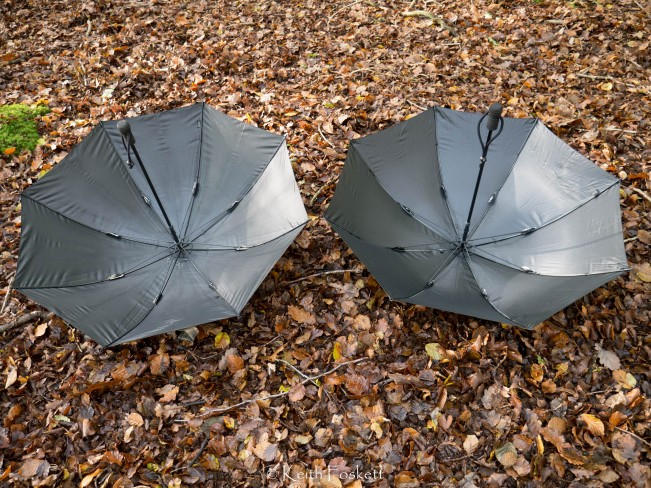 I have a question. This was a replacement for my old Golite Chrome Dome umbrella which is past its best. Both the Chrome Dome and your Swing Liteflex are exactly the same, except for the obvious logos.
Have you purchased the rights to manufacture this now Golite has filed for bankruptcy? Is it just a coincidence? Are they made by the same factory? Or is there another reason?

In fact it is our own design and we are just also producing this item for GoLite as well.
Where have you heard that GoLite is bankrupt?

It was a mixture of surprise and amusement that Felix asked me where I heard that Golite was bankrupt. Firstly, it is common knowledge on the web at the moment, albeit no one does seem to know if they are actually bankrupt, or just on the road to it. Secondly, if he didn’t know, I’ve probably just instigated mild panic at the Euroschirm HQ in Germany with managers running around checking reports that GoLite is no more, and if they’re going to get their 90 day account paid up. I replied briefly.

The news being shared around social media at the moment is that Golite aren’t bankrupt as such, but have filed for it. A quick Google should get you some results.

So there you have it, the Chrome Dome is dead (probably). Long live the Euroschirm Swing Liteflex. 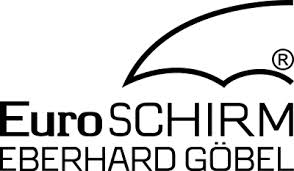