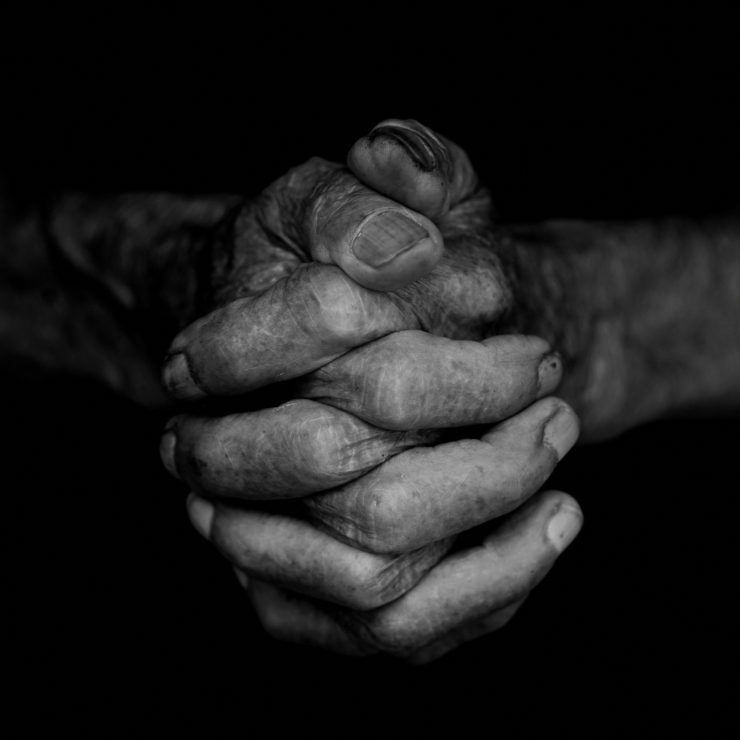 This is the thirteenth in a series of posts about depression and more importantly, how we can take steps to hopefully keep it under control.

After I was diagnosed with depression, I was convinced I could limit both the frequency of my ‘bad’ days, and also the severity of those days. I researched everything I could about how other sufferers deal with their condition, and listed all the advice I thought could work for me. This resulted in fifteen steps, which I’m covering over fifteen weeks, and this is number thirteen.

Ever owned a dog or cat? If so, you’ll know they love sunlight. My cat, for example, spends most of the time outside. When it’s cold, he seeks sunshine, and it’s amusing to see how he does it.

When I let him out in the morning during winter, the first thing he does is sit on a raised part of the garden. That place gets the sun first as it rises, and there he stays, facing directly into the light, eyes closed, soaking it up. If he could sigh with satisfaction he probably would.

When he’s inside, he knows what time daylight enters the lounge and where it shines, so that’s where he lies. 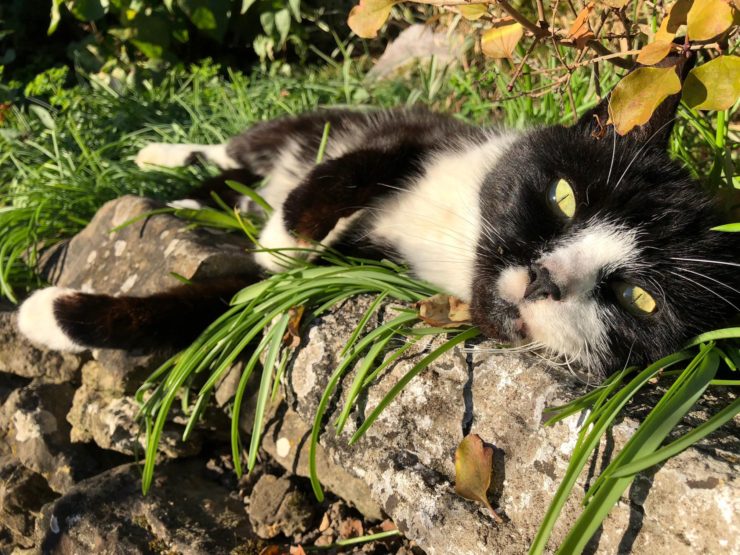 Animals rely more on awareness than us humans, because they act on instinct and don’t question as we do.

Getting enough sunlight has many benefits, of which one is alleviating the symptoms of depression. Come the summer months, I try to get two hours of exposure every day, usually by walking. It boosts levels of serotonin, the body’s happiness hormone.

Please take suitable measures in the sun: apply sunscreen, avoid the hottest times around midday and early afternoon, and restrict the time spent exposed to it. 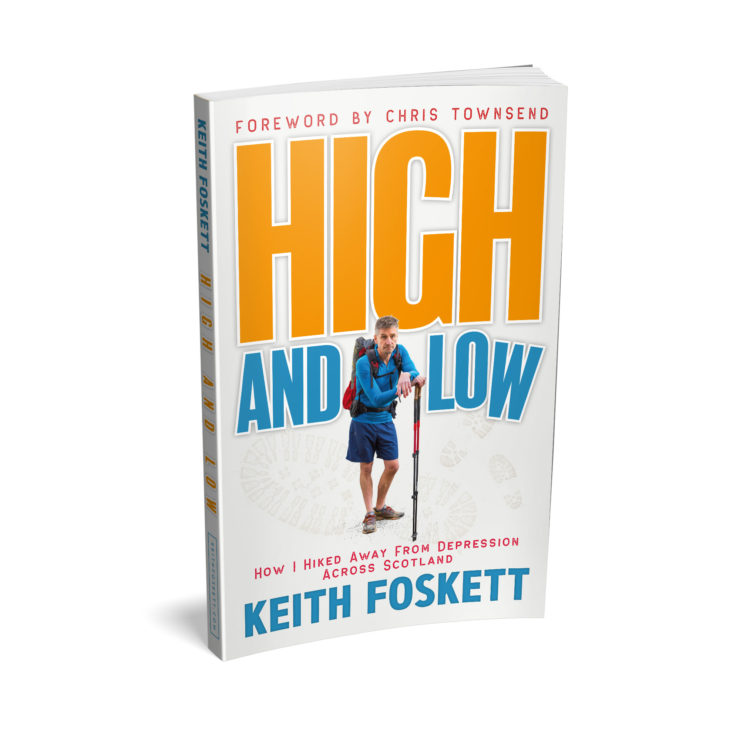 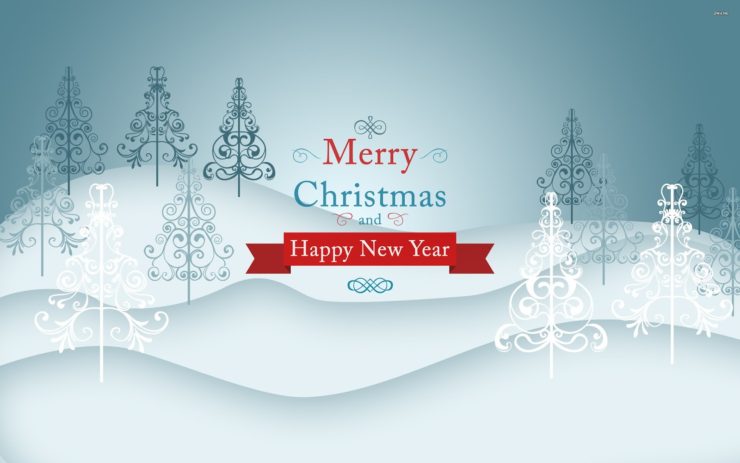